"Building for a better tomorrow, today!" 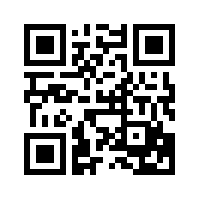 We have two game apps from last year’s FTC season, Velocity Vortex, and now this years game, Relic Recovery, both of which are available on the iOS store and this year’s, on the Google Play Store. 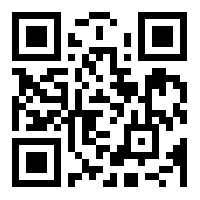 Both of these are working recreations of the challenge and can be driven using simple and intuitive controls. 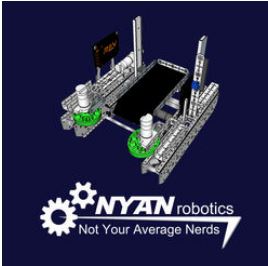 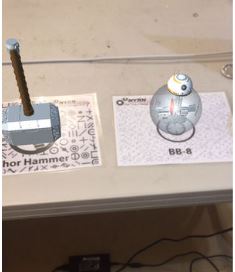 Last year’s app featured a playable recreation of the challenge as well as a series of projected Augmented Reality CADs of our various robots including BB-8 and V.E.R.O.N.I.C.A.

New to this year’s app is playable Augmented Reality (AR) function meaning that using the camera of the device running our app, it will virtually project and place down the environment in the real world. 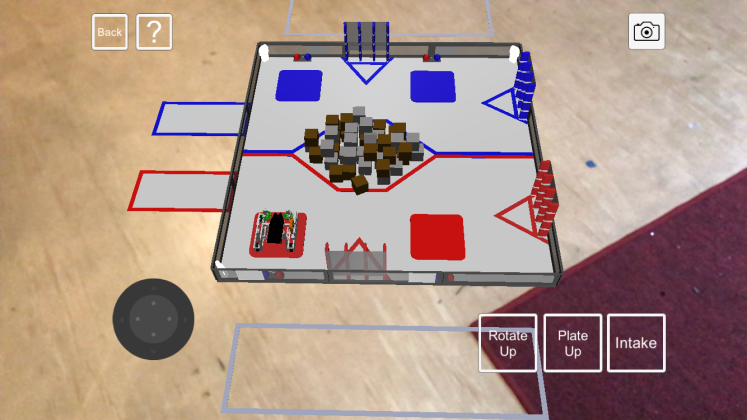 We also have an Oculus Rift VR game that we bring to our competitions and outreaches. It will be available on Steam VR in the future. 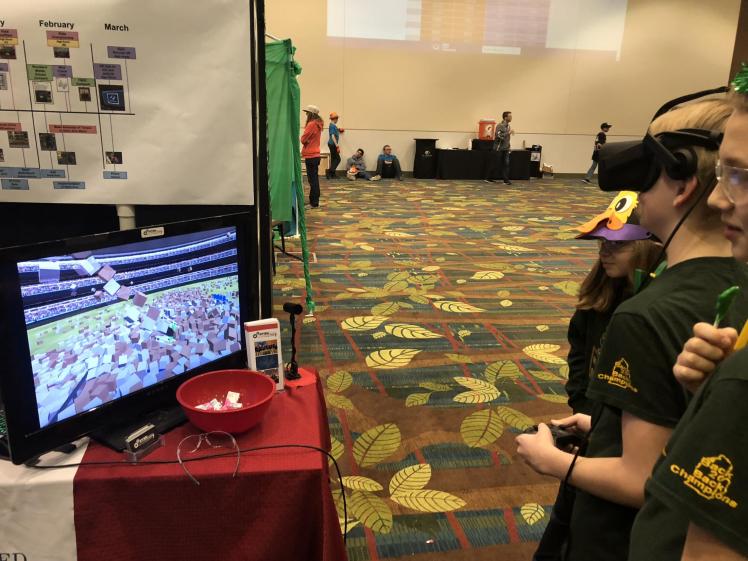